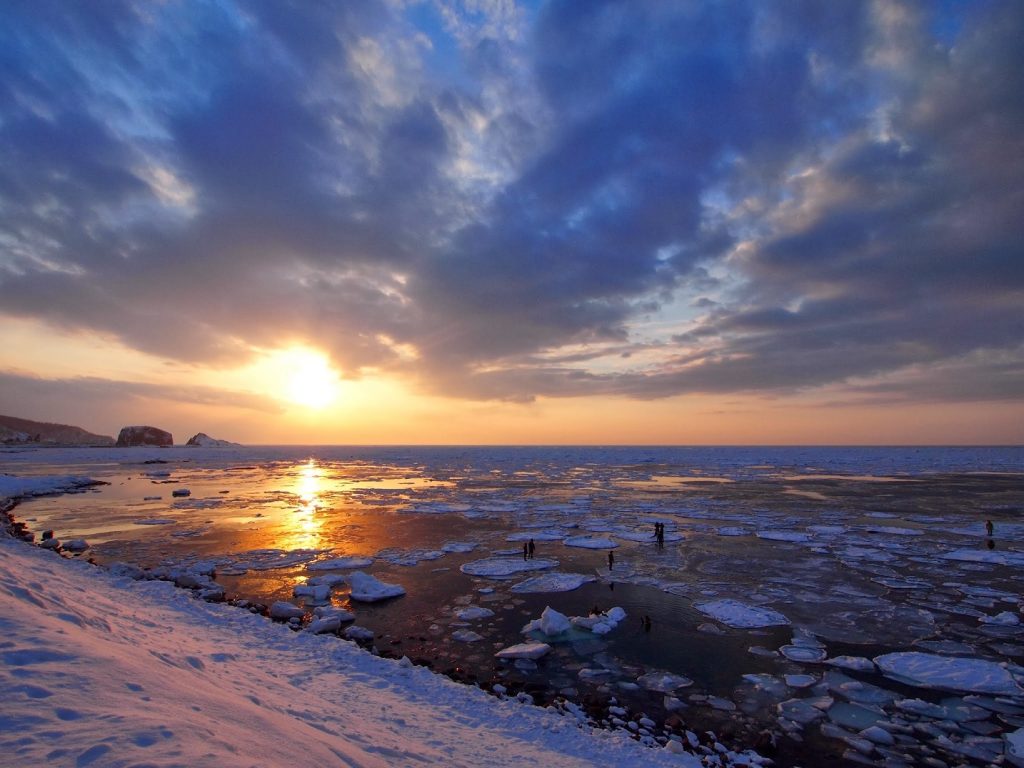 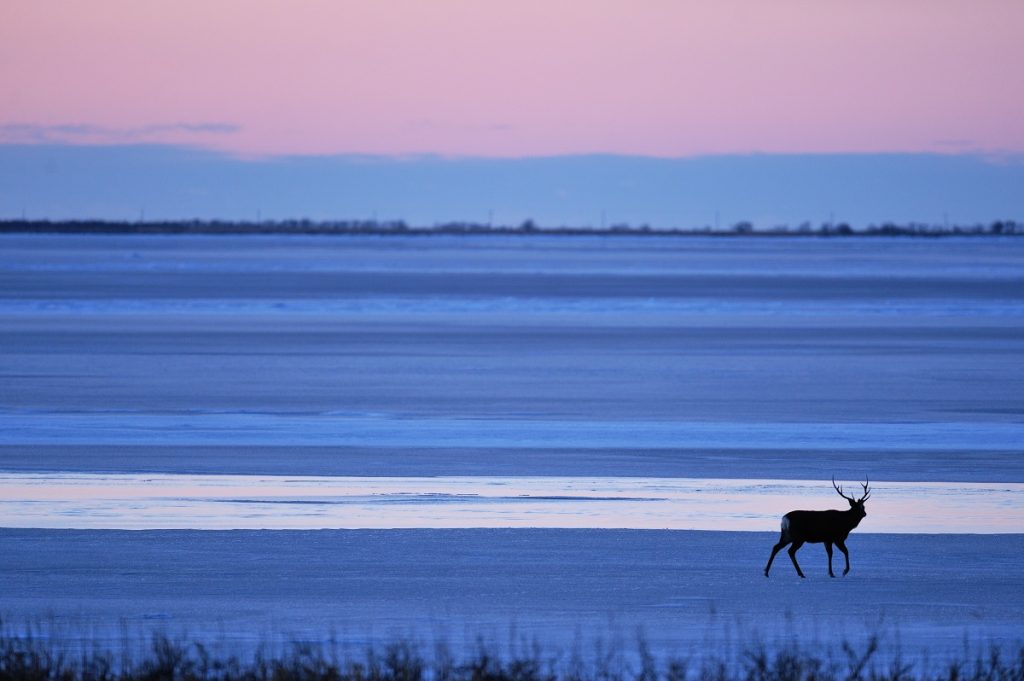 Take in the stunning wilderness and unique culture of East Hokkaido. This is a premium private tour for those who wish to open their eyes to the unknown.

Hokkaido, Japan’s northernmost prefecture, feels sometimes like it is still a land of its own. This is no wonder, since the area was for a long time, geographically and culturally isolated from mainland Japan. Drift ice that has traveled for 1000 kilometers arrives every year to the eastern shores of this island, that face the Sea of Okhotsk. The drift ice phenomenon makes this a very mineral rich ocean, which attracts both fishermen and wildlife that cannot be seen in any other part of Japan.
Blakiston’s fish owl, the largest existing species of owls, is one such animal. This creature holds symbolical importance for Ainu, the indigenous people of present Japan and Russia. The island of Hokkaido while part of modern Japan, is to this day truly exceptional in its nature, history and culture.