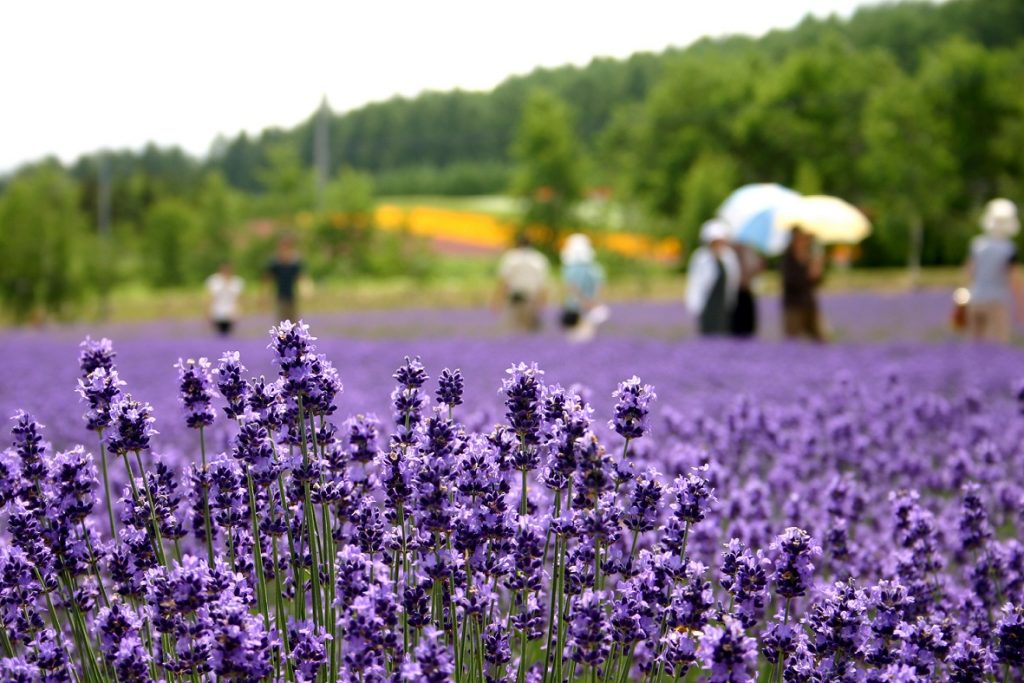 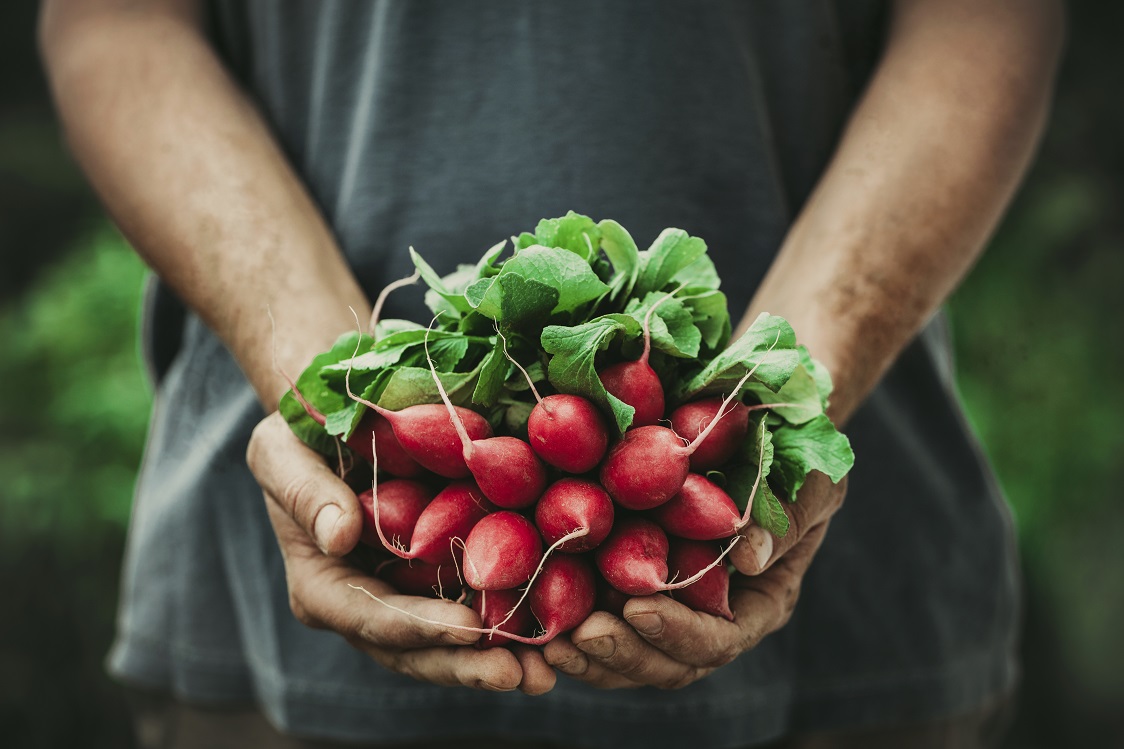 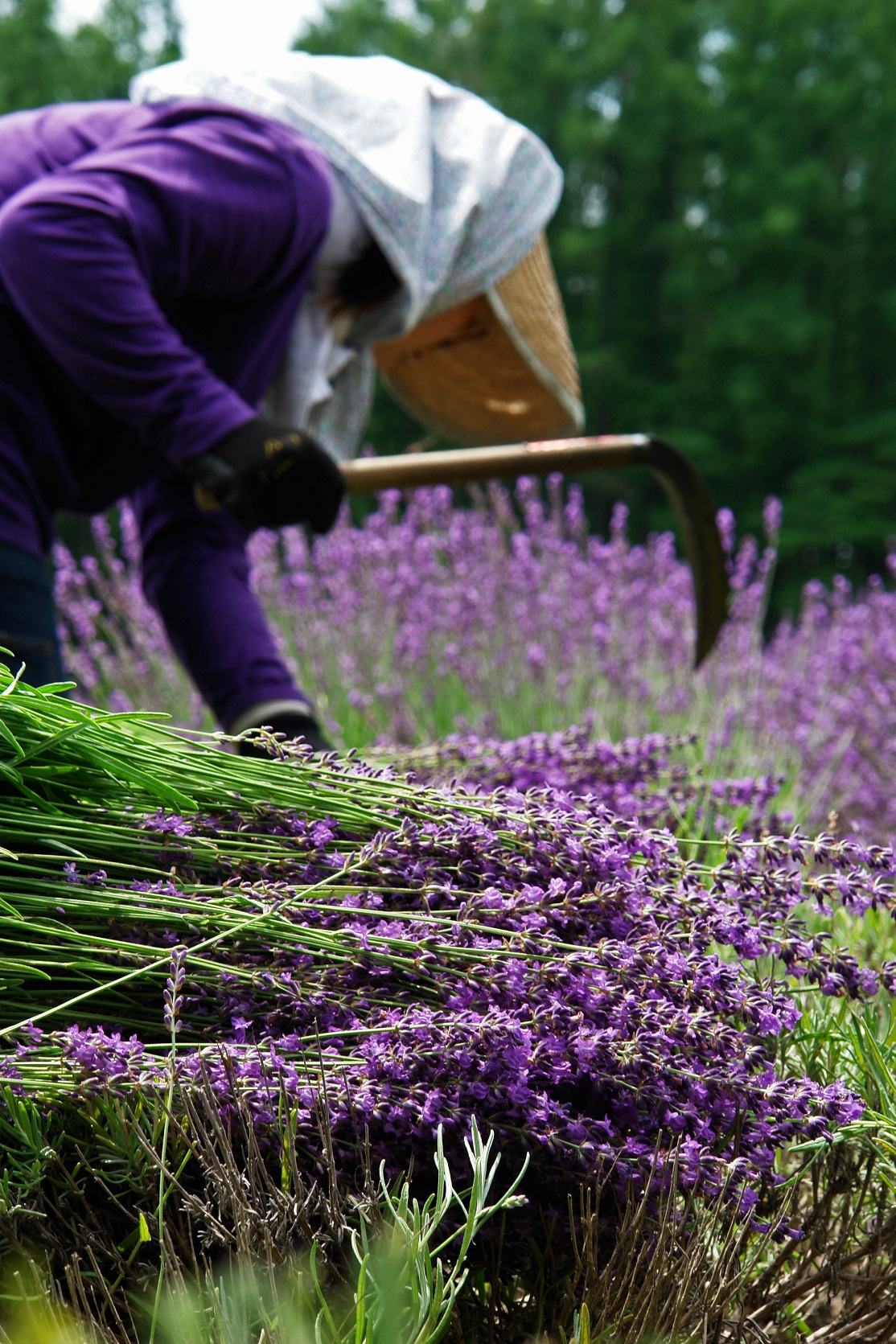 Get your share of the brilliant Hokkaido flowers and be inspired by the devotion of Japanese craftsmen behind the scenes of Central Hokkaido.

This summer you are warmly welcomed to not only appreciate the breathtaking beauty of the famous Central Hokkaido lavender fields, but also to meet the people behind this phenomenon and learn about their passion and everyday lives.

During this private tour you will also become acquainted with other artisans of Hokkaido, such as the melon farmers, sake brewers and sushi masters among others. They are totally inspiring personalities who are eager to share their raison d’être and the pride in their work!