Seasons : Middle to End of May
ex:9day
SCROLL 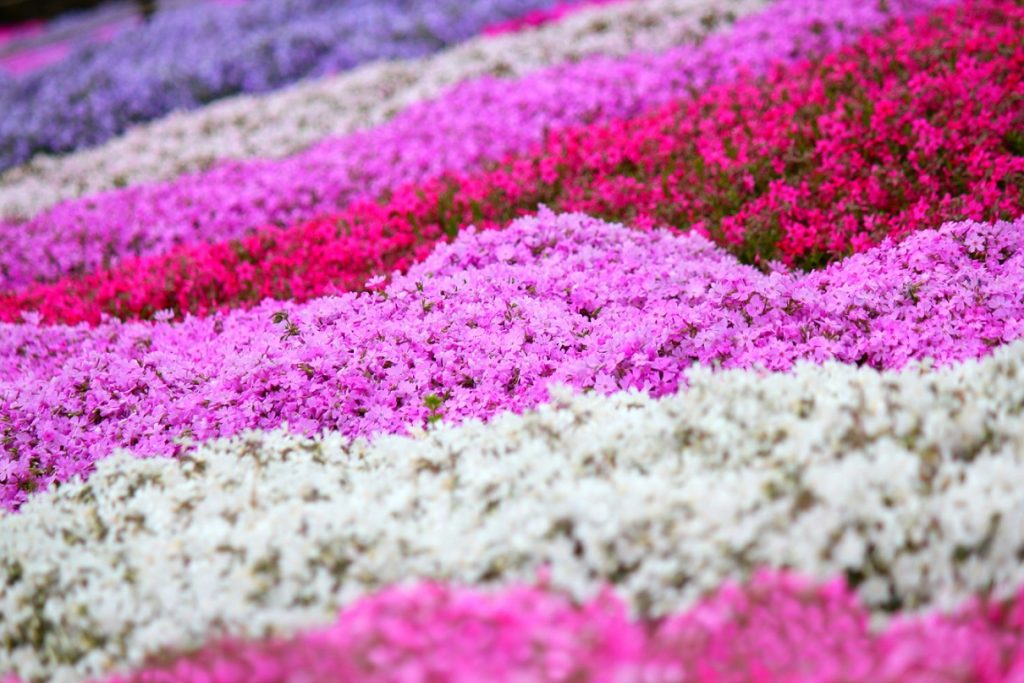 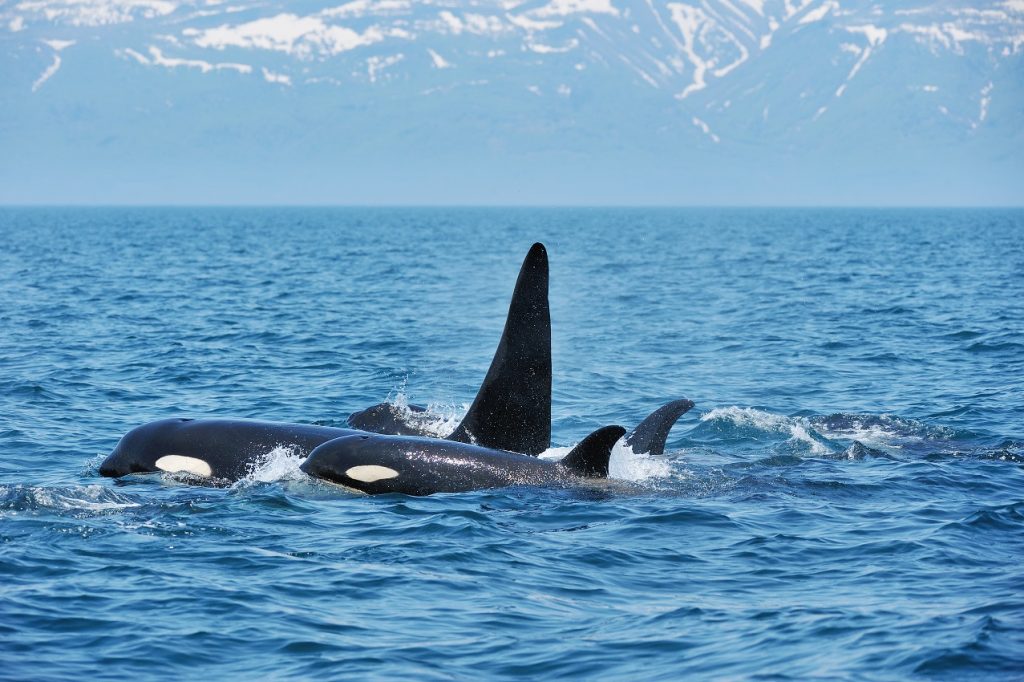 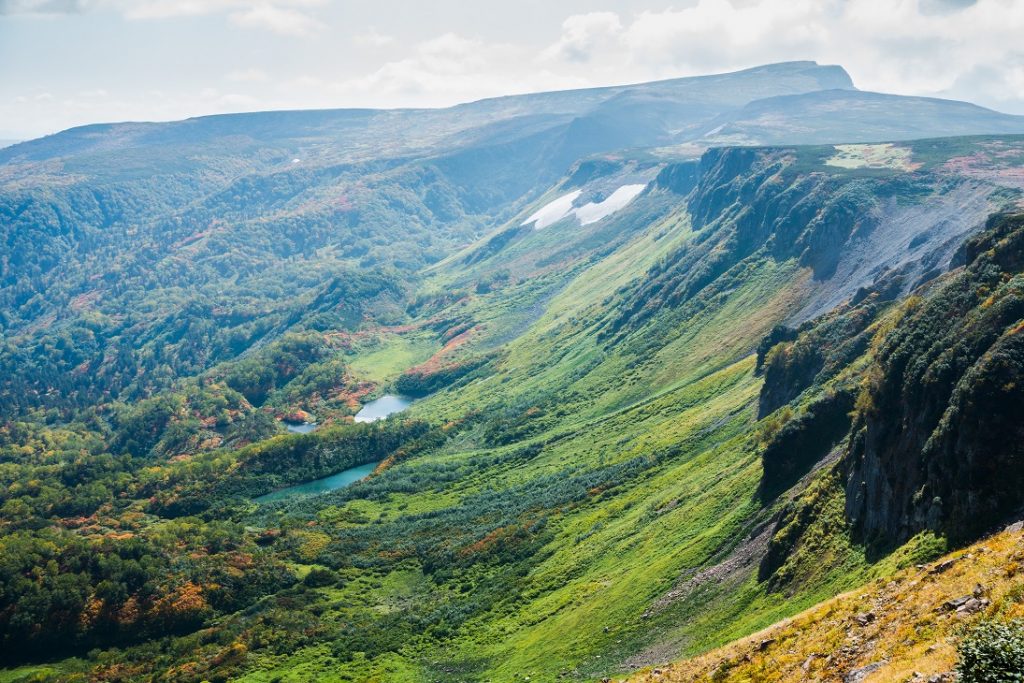 This summer you are welcomed on an eye-opening wildlife adventure to Japan’s Final Frontier. Early summer in this land that frozes for the winter is truly the season of rebirth and vibrant green

This private summer tour has been designed to let you explore four magnificent national parks and of Hokkaido, Japan on a deeper level. This is an excellent chance to really understand what has shaped the nature of Japan’s nothernmost island and why the local geography, climate and culture of Hokkaido and its nature are like they are nowadays. See and feel the nature, wildlife, local food and seasonal flowers of Hokkaido’s early summer. We want to show you something that will stay with you for the rest of your life